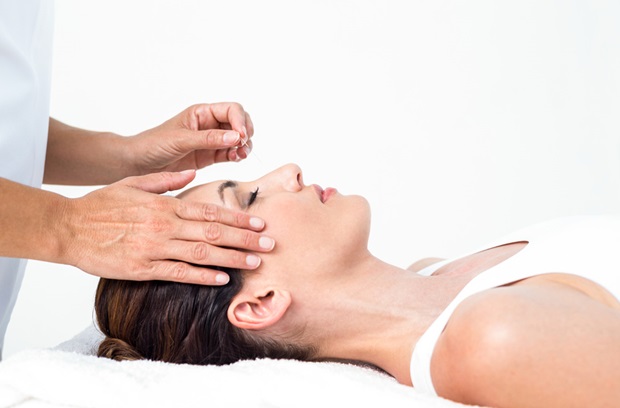 Acupuncture gives a different meaning to “going under the needle.” Though acupuncture leaves barely a mark on the skin, the effects are immense. There is a vast quantity of research that supports the benefits of a visit to the acupuncturist; even for issues that you might never thought you could receive complementary treatment for. However, not everyone can give you answer about the how and why acupuncture works.

Here are some reasons why acupuncture works:

This might come as a surprise, but acupuncture has an ancient history. Stemming back to 3,000 years ago, acupuncture has been around for almost as long as yoga and tai chi and is considered Traditional Chinese Medicine. When something has been utilized for that long, it serves as proof that there are indeed positive effects.

In Traditional Chinese Medicine, acupuncture works with the energies called yin and yang, which oppose one another and bring balance. When the flow of one energy is disrupted, this causes health problems. Acupuncture is thus used to correct this disruption by releasing blocked “qi” and stimulating the healing response.

One of the responses to acupuncture would be of the local variety. These means that the biological response to the therapy happens on or near the site of application. For example, when needles are placed around certain points of the head, this can cause a response to occur that alleviates migraines, neck pain, and sinus pressure. The reason this happens is because of the body’s immune response and production of natural painkillers at the site of application.

Similar to above, acupuncture extends beyond where the needle is placed. When placed around the body at meridian points (see below), the blood flow to these regions is increased. The more blood that can flow through and to affected regions can help flush toxins from the body, decrease inflammation, and allow of hormones to rebalance, and so on.

According to Traditional Chinese Medicine beliefs, “qi” energy flows through meridian pathways throughout the body. There are 350 points that can be used in an acupuncture practice, and many of them are connected to muscles, connective tissues, and nerves. Allowing these places to be stimulated will, again, increase circulation to and around the area, as well as promote the body’s natural immune responses to help soothe various issues.

Another reason why acupuncture works is because it comes without any risks. When something makes you feel better with any known side effects or problems, then that alone makes it worthwhile. Furthermore, unlike some medications and therapies, acupuncture can be used in conjunction with other treatments and medicines, increasing the effectiveness and speeding up recovery. For those who have to avoid certain treatments or medicine ingredients due to allergies or medical issues, acupuncture can become a substitute to allow for quality treatment.

Acupuncture is an ancient art that has gained a lot of attention in the modern world. The main point is that acupuncture is effective for a number of conditions by increasing circulation to affected regions and allowing the body to fight back against certain imbalances. If this sounds like a therapy that might work for you, consider scheduling a consultation with a licensed acupuncturist to learn more.

How Do Male Enhancement Drugs Work?