Can Flavored Vaping be the Key to Weight Loss? 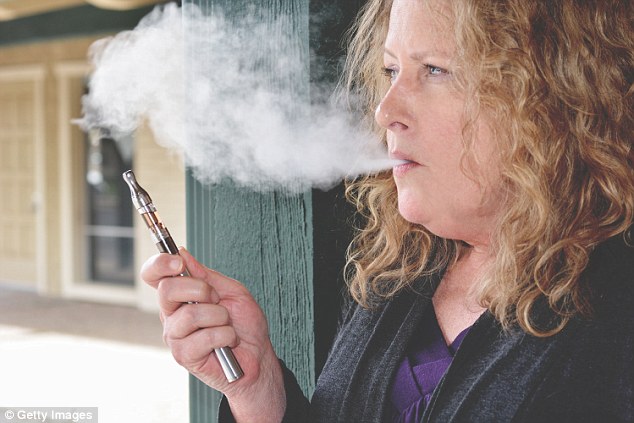 People around the world are dealing with weight gain problems. If weight gain is not controlled, it can easily lead to obesity, which has become a major problem in the United States and other parts of the world. There can be several causes of excessive weight gain. These include underlying health conditions, lifestyle choices, eating habits, etc.

Weight loss has become quite popular across the world because people have started to become aware of healthier choices. It is not easy to lose weight and the difficulty could vary according to the reason for the weight gain. Running a simple search on weight loss, one will come across multitudes of methods. Each one claims to be promising. While some methods have scientific backing and are well-researched, others fall into the more eccentric category.

In today’s article, we discuss the possibilities of weight loss with vaping. Let’s check here to see what vaping is.

Vaping is known as the act of inhaling flavoredvapor. The vapor is inhaled from an e-cigarette, which is often called a vape pen too. The flavors of the vapor can be chosen as it comes in vaping liquid or juice. This is why some people call it flavored vaping.

Researchers have found that flavored vaping can suppress appetite. This obviously leads to controlling what one’s eat and lose weight. According to the studies, the use of vaping liquids, aroma, mouth-feel, and hand to mouth actions can play an important role in encouraging to eat less.

In addition to the research on this matter, the people who have been vaping for a while have also reported weight control. They say that the effects are kind of similar to nicotine smokers.

Several of the weight loss methods can seem attractive and worth a try. However, it is important that the method adopted should be safe; not causing harm to rest of the health. Traditional smoking has also been associated with weight loss but it is no hidden fact that it is incredibly injurious to one’s health. Vaping, on the other hand, has been considered safer in comparison. But it still has some health concerns.

A study has found that many vaping liquids contain a chemical known as diacetyl. This chemical can cause respiratory issues such as the bronchiolitis obliterans. This can obstruct the airways; obviously leading to breathing troubles. Once the disease has developed in person, it can’t be reversed and can lead to death.

Obesity is expected to become one of the leading causes of death in people. While vaping may have the potential to control weight gain, the related health concerns should not be ignored. Excessive weight gain is a serious problem but it is highly recommended to find safe methods to reverse the condition. Another factor involved is the different body types of people. One method of weight loss may provide no results for another. Always consult your medical professional first.

4 Characteristics of a great eye surgeon